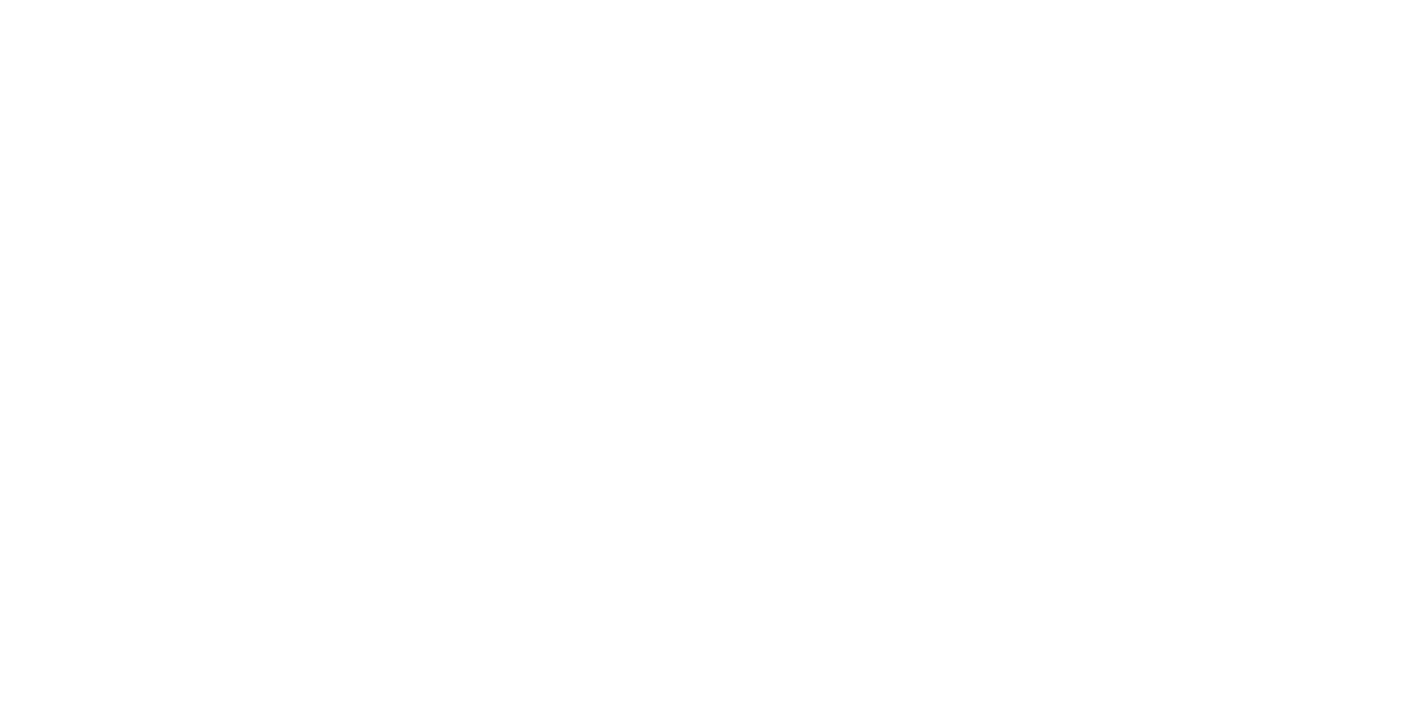 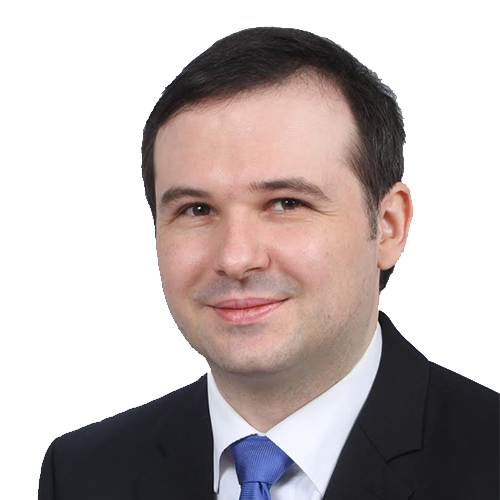 Prior to co-founding InvesTAO, he served as a Managing Director of Alternative Investments at Haitong Bank, before which Mr Kalmar was responsible for overseeing European business activities of China Universal Asset Management (HK). Previously, he held key responsibilities at Mercedes-Benz in Germany and China.

Mr Kalmar holds an MBA from the Hong Kong University of Science and Technology and a Diplom-Kaufmann from Eberhard-Karls University Tubingen.